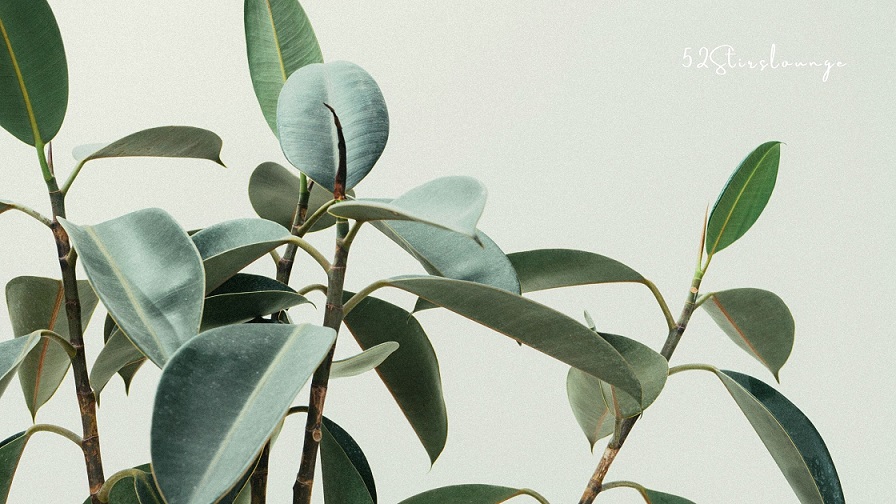 Christianity is one of the monotheistic religions in the world. I belong to this group. According to a study, Christians remained the largest religious group in the world in 2015. They make up nearly a third (31%) of Earth’s 7.3 billion people. People from other faiths misinterpret Christians about their beliefs, characteristics, and principles despite their numbers.

Because of this, I wrote the ten myths about Christians and Christianity. The aim is for you to better understand who Christians are in a better way of perspective. 📖🌱❤️

Helpful Reads: Can Christians Eat Halal Food?, 5 Things Christians To Do More, 10 Surprising Similarities of Christians and Muslims, Best Ways to Strengthen Your Soul, 5 Best Spiritual Fasting for Beginners, Christmas and Me

Although the majority of Christians believe in the Trinity, not everyone does. There is one God who holds three co-eternal con-substantial personalities in Trinity:

For instance, I am not a believer in the trinity doctrine. The belief in the Trinity is more common among Roman Catholics. While I was born and reared in a Christian sect that believes in God’s Oneness. For me, Jesus is God’s Messenger (and hence not God), the Holy Spirit is our God Almighty’s glorious power and will.

Many other Christian religions, including the Iglesia Ni Cristo (Church of Christ), Jehovah’s Witnesses, Oneness Pentecostalism, and others, deny the existence of the Trinity. So, believing or claiming that Christians believe in the Trinity is a myth.

2. Christians believe that Jesus is God.

This reminds me of the Trinity. Roman Catholics, for example, believe that Jesus Christ is the Trinity’s “Second Person” – God the Son. As a result, they regard him as God, who was born of the virgin Mary and dwelled among us. So, Jesus is seen as both entirely divine and fully human, including having a human soul. Because certain Christian sects do not believe in the Trinity, not all Christians think Jesus is God.

For instance, as I have confessed, I do not believe in the trinity doctrine, therefore for me, Jesus is not God. I grew up with a stronghold teaching from Iglesia Ni Cristo. Even though I am not a congregation member, the foundation of my faith as God being solely One is absolute.

Let me give you another example. Let’s look at John 8:39-40. “Jesus said to them, “If you were Abraham’s children, you would do the works of Abraham. But now you seek to kill me, a man who has told you the truth which I heard from God.”

4. Christians believe that Jesus was crucified in the cross.

Alright, claiming or saying that Christians believe that Jesus was crucified on the cross is a myth. Some Christians do not think Jesus was crucified on the cross. For instance, Jehovah’s Witnesses rejected the belief that Jesus died on a cross. For them, he died on a single wooden stake. The Koine Greek word “σταυρός” (stauros) refers to a single vertical post, according to them. Jehovah’s Witnesses consider the cross of pagan origins an object of idol worship.

What’s my take on it? Romans executed any man involved in treason through crucifixion in the first century (read more here). The victim was tied or fastened to a large wooden beam and allowed to dangle for several days, maybe until he died of exhaustion and suffocation. Because the word Stauros has an ambiguous meaning, there are various arguments about the Romans’ shape to crucify Jesus. But whatever shape it takes, and how, the significance of “why Jesus died” is what matters most to me.

Although Christians are foodies, not everyone eats blood. INC and Jehovah’s Witnesses, like me, do not eat blood. The doctrine is that we want to live spiritually, morally, mentally, and physically clean as Christian believers. So, we make a concerted effort to achieve this, even on our food intakes. According to the Bible, humans were made in the image of God (Genesis 1:27). Therefore, it’s practical to strive hard to be clean inside-out, physically and spiritually. Many passages in the Bible forbid consuming blood because blood is life.

The point is, claiming or saying Christians eat blood is an absolute myth.

It is totally ludicrous to say or believe that Christians hate other religions. It’s an absolute myth, my friend! Love, peace, and tolerance are promoted by true Christian believers. In fact, Jesus (Mark 12:31) equated “loving your neighbor as yourself” with “loving God with all your heart, soul, mind, and strength.” Although stories concerning hate speech and condemnation of Christians to other religions exist, this is not something that all Christians do. Faith, hope, and love are upheld by true Christian believers. Christianity teaches us to be humble and gentle to everyone and everything.

7. Christianity is a Western Religion.

Most people believe that if you are an American or European, you are inevitably Christian. If you are a Pakistani or Indonesian, you are automatically Muslim. In most parts of the world, there is a common relationship between culture, practices, and religion. Jesus himself was a Jew from Nazareth, in the Middle East.

Christianity has indeed had a significant influence on Western culture today. Is Christianity, therefore, a Western religion? I don’t think so. Following and believing Jesus’ teachings, on the other hand, has nothing to do with culture, tradition, language, or outward appearances. Regardless of ethnicity, color, age, race, or country, Jesus came to open the door to God for people from all walks of life. Jesus’ message is about the need for everyone to change. Our greatest need is to change our lives to live with God in our hearts.

Christians are seen as liberated and immodest, possibly due to the number 7 myth– Christianity is thought to be a Western religion. I’m not implying that those westerners are lawless and uncontrollable. However, this is the effect of what we generally see on television, social media, and other distribution platforms. People drink, use drugs, and do many ungodly habits, and we see women dressed up as if they are not dressed.

However, true Christian believers are far beyond these worldly acts. As Christians, followers of Jesus, we want to live spiritually, morally, mentally, and physically clean, as I have said earlier. So, we strive very hard to do this.

What’s my take on it? Too much of something is bad, and too little is bad. It was mentioned that God is pleased to just scale (Proverbs 11:1). Therefore, as Christian believers, it’s our duty to balance our actions regarding everything, including how we dress, respond, decide, and basically walk our lives.

9. Christians has saint statues or cross.

In Christianity worshiping an idol or idolatry is a penal sin.  In fact, this is primarily in the ten commandments.  Exodus 20:4-6 and Deuteronomy 5:8-10 mentioned that “Thou shalt not make unto thee any graven image” because we are commanded to bow down only to our God Almighty (Exodus 20:2-3 and Deuteronomy 5:6-7).  Because of this, there are Christian sects and religions that do not own, believe or do religious rituals that are associated with saint statues or the cross itself.

I don’t personally have saint statues or crosses;  my faith is more spiritual than symbolism.  God is unseen from the beginning until the end.  We don’t need any symbol or signs of His presence nor His messengers and prophets like Jesus, Abraham, Moses, Joseph, and others. In the story of Jesus and the Samaritan Woman;  Jesus said (John 4:24)  “God is Spirit, and His worshipers must worship Him in spirit and in truth”.

Although yes, there are indeed Christians who use saint statues and cross to express their faith, and that I fully respect.

This is obviously a myth because I already mentioned different Christian sects above.  But I must admit that Catholics are humongous in numbers.  In fact, 3 of my dearest best friends are strong Roman Catholics.  An article says that there are an estimated 1.2 billion Roman Catholics in the world, according to Vatican figures.  A lot of them are in Latin America with 483 million in numbers and the least is in Oceania with 9 million figures.

There you go, Lounger! I hope I have debunked many Christian and Christianity myths! Honestly, regardless of what religion and faith you have, or even if you don’t believe in God, there is only one common ground for all of us.  Love. To love one another! Because…

Love is a universal language that is spoken not only by humans but by animals and nature too!

What is the common myth you know about Christians and Christianity that is not listed?  Let me know because I love to hear from you.

52Stirs.com respects your privacy. You may manage your subscription or unsubscribe anytime at your convenience.

Appreciate your time hugely! If you enjoy this content, please continue to support by clicking the like (star) icon, leaving comments, and sharing this post with your family and friends!

Your generosity is bliss in my heart! Your coffee treats will significantly help me in maintaining this blog site. Buy me a coffee here! You can also support us on Social: Facebook, Pinterest, and YouTube! See you there! – jeMiMa❤️

This site uses Akismet to reduce spam. Learn how your comment data is processed.

For Guest Blogpost, Inquiries, and Feedbacks